Get to know the Lemon Project Anthropology Graduate Assistant 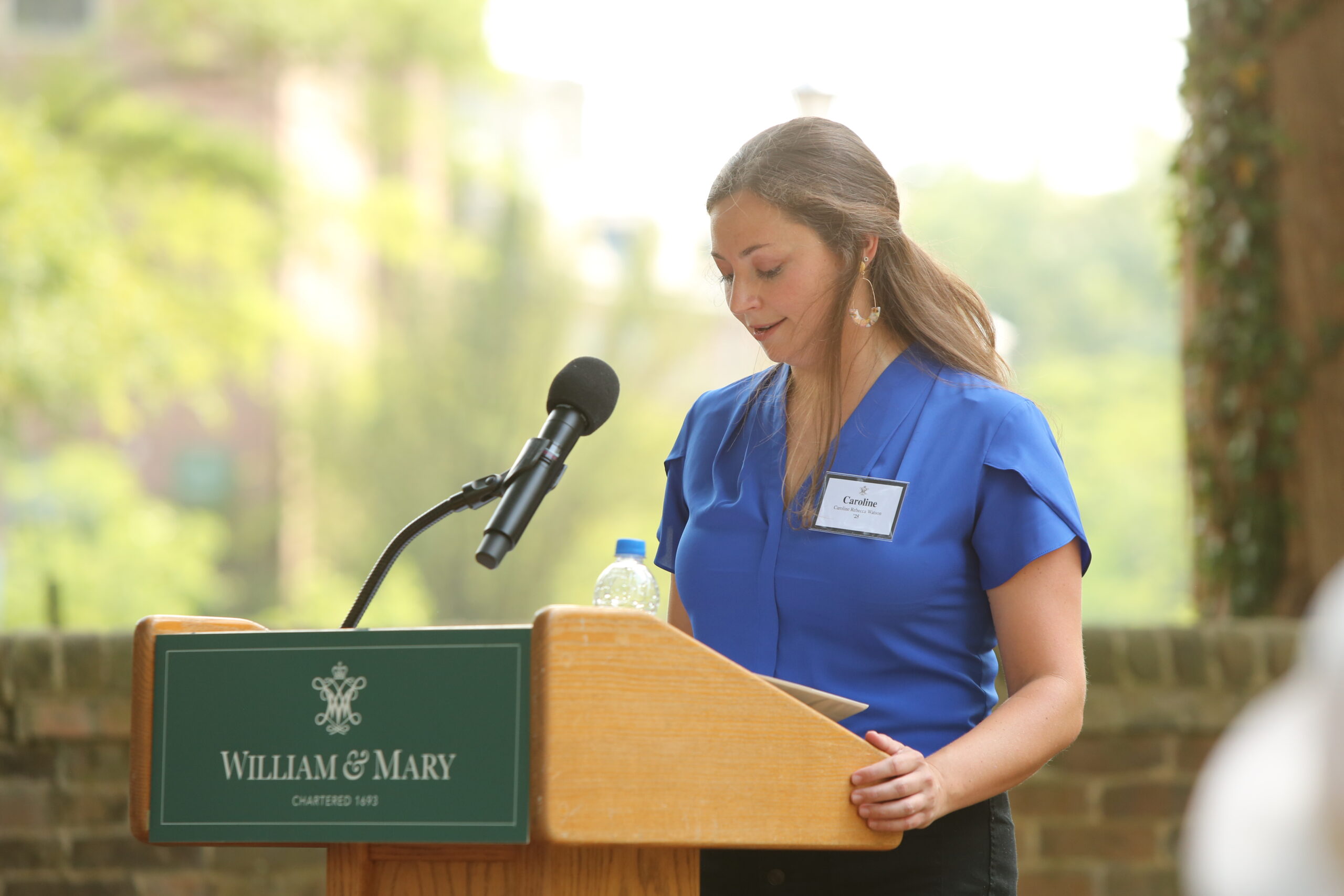 Get to know the Lemon Project Anthropology Graduate Assistant

Receiving the Lemon Project research fellowship in Fall 2019 was one of the reasons I was most excited to attend William & Mary as an incoming master’s student in archaeology. At that time, I couldn’t have predicted that I’d be continuing with the Lemon Project team 3 years later as a doctorate student! Although my Ph.D. research is focused on pre-contact chiefdoms in French Polynesia (think 14th to 18th century), I was equally eager to dive into a project that highlighted the archaeology of the more recent past, especially that of the university and community into which I was entering. Since my very first day working with the Lemon Project team, I have never thought of my work as simply fulfilling the requirements for my fellowship. Rather, I am deeply engaged in and committed to the Lemon Project’s goals of broadening our knowledge of William & Mary’s history with slavery as well as using this research to build a safer, more inclusive community within the university and beyond.

As an archaeologist, I am tasked with the attempt to understand William & Mary’s history of slavery through a material lens. While archaeologists certainly utilize the archival record, what sets us apart from other disciplines is our attention to the materiality of history—the objects, architecture, and even soil stains that people leave behind. A place like William & Mary has never really been abandoned. For one, indigenous peoples resided in this space long before the College’s formation in 1693, and even the brief hiatus in an academic administrative presence during the Civil War still saw an active occupation of the campus landscape (Higgins III 2014: 15). Nevertheless, while many buildings remain grounded in the same location, the areas in between them have been constantly renovated and re-designed over the years, through renovation and landscaping projects. The Sunken Gardens, for instance, were not constructed until 1935, which raises questions about what occupied that area before all that earth was moved. All of this makes it pretty difficult to get a direct “snapshot” of what campus looked like during the years it was engaged in the practice of slavery, since we have to peel back several layers of these physical changes.

Documentation of archaeological work performed on campus since the 1930s helps us get closer to the material and architectural history of 18th and 19th century William & Mary, in the hopes of gaining a fuller understanding of the context in which enslaved peoples worked and lived here. Thus, my principal work as the Lemon Project Anthropology Graduate Fellow is to work directly with these documents and build a database that stores their information and makes this material history accessible to all. Stay tuned for more detail about this database!