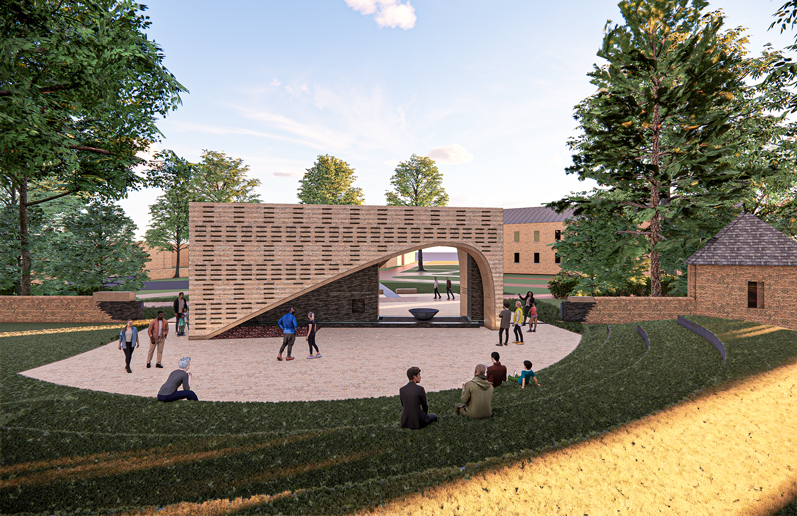 What We Do and Why

The Lemon Project: A Journey of Reconciliation has its origins in the work of William & Mary students. Students can make substantive and lasting changes. In 2007, then junior Tiseme Zegeye introduced Student Assembly legislation called The Research Into and an Apology for William and Mary’s Role in Slavery Act.

Sponsored by Senator Tiseme Zegeye of the Class of 2008

After the Faculty Assembly passed a similar resolution in 2008, the William & Mary Board of Visitors passed the resolution that led to the creation of the Lemon Project: A Journey of Resolution in 2009.

The Lemon Project is not an initiative that is the product of a single person, administrator, or department. Instead, we are a unit within the Office of the Provost, and we have the weight of the Provost and the Board of Visitors behind us and our work.

So what do we do? How do we rectify wrongs against African Americans by William & Mary through both action and inaction?

We listen and collaborate with members of the communities that surround us, especially members of African American communities. We work to build bridges between William & Mary and these communities who for so long have not felt welcome or that they belong at the university. The brick wall that surrounds the old sections of campus separates W&M from our neighbors, including a historically Black neighborhood. The Lemon Project team is working to tear down physical and metaphorical walls.

We research and study the experiences of African and African Americans, including slavery, Jim Crow, and all the way up to the present. We make our findings public through a variety of platforms, including social media accounts (Twitter, Facebook, Instagram, LinkedIn); the website; the Report on the First Eight Years; this blog; the YouTube channel; lectures; conferences; meetings; courses, and signature programs like the annual spring symposium and Lemon’s Legacies Porch Talks.

We are also making history public through Hearth: Memorial to the Enslaved. Construction began on Hearth in the summer of 2021 and will finish in May 2022. This is a years-long project and involves the efforts of so many people. From the donors who funded this project to the Lemon Project team researchers who found the names of enslaved people in the archives, we are indebted to those who helped make this project possible.

We’ll write more about the Memorial next week but in the meantime, mark your calendars for the dedication of Hearth: Memorial to the Enslaved on May 7 at 2:00 p.m. Join us in the South Wren Yard for this important community-wide event where everyone (yes, everyone!) is welcome. This is one step of many towards reconciliation, repair, and belonging at William & Mary.

This site uses Akismet to reduce spam. Learn how your comment data is processed.